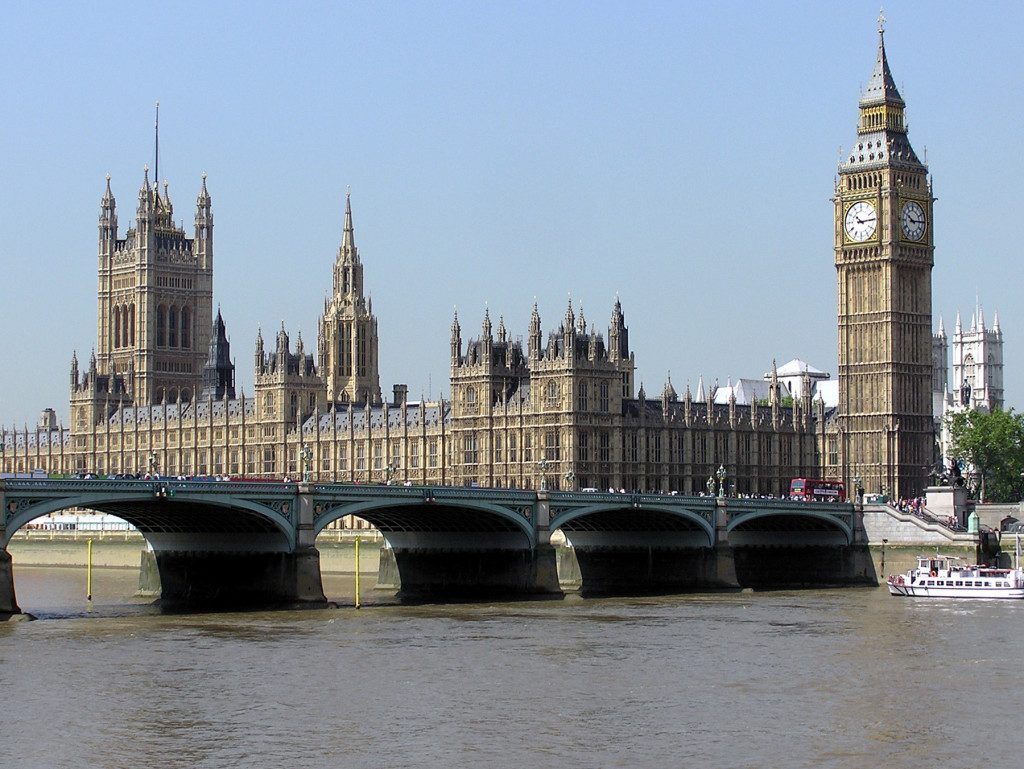 This is how Parliament really works : you sign my bit of paper for this motion, and I’ll sign yours for the next, and we’ll agree to differ on the one following. But I can’t do this kind of things. I say: “This is what I think, and I don’t care if you think it or not”. Which is neither good tactics nor good sense in the structure of Parliament. I find it impossible, outside the Chamber, to tell from what they say who is in the Labour Party and who is in the Tory Party. Everybody’s for and against things on the basis of who else is for or against them. Running the country is a game you play with the people on the other side of the House: a Tory MP stands up and asks a Labour MP what he intends to do about industrial relations, so that the Conservative Party can build its policy, could we please know your moves so we can work out our own strategy?
Meanwhile, the workers sit around wondering what’s going on.
People who vote in an election don’t count. Parliament is what matters and the trouble about the workers is that they don’t really understand. And you can’t expect them to understand: they are not MPs. What could they know about running the country?
Half the time one feels that the Tories are more honest: at least they are open about their views on the place of the working class; but the Labour Party, whose attitude is exactly the same, cover it up with the claim: “We are the Party of the workers.” And none of them really knows what he’s doing.
Nothing really matters! Parliament is just a friendly club.

From The Price of My Soul by B. Devlin